You are here: Home » Speakers

The WorkCover WA Conference 2022 will deliver an inspiring and interactive program of local and interstate speakers, in a COVID-safe manner. Ms Tighe is an outstanding broadcaster, who is equally at home calling sport as she is on stage hosting or speaking at an event or conference. She is the anchor of the ABC Radio Grandstand sports program.

She was the Master of Ceremonies at the 2015 and 2019 WorkCover WA Conference and we are delighted to welcome her back. Matina Jewell is a transformative leader providing life-changing perspective from the front-line of leadership, resilience and change.

Matina earned her military accolades in some of the toughest environments on Earth. Her courageous decision-making, dutiful leadership style and purpose driven approach to building resilience in teams to thrive through change continues to be transformative for leading organisations, globally.

Matina has been a Prime Ministerial advisor and remains highly sought-after as a leadership strategist and an in-demand international keynote speaker for over a decade. 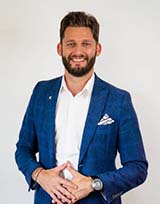 In 2017, Julian Pace founded Happiness Co with the mission to impact 10 million lives in 10 years. Although happiness is at the core of what he does, Julian faced a hard period before founding Happiness Co. He tragically lost his father and best friend – both taking their own lives.

Turning his pain into purpose, he decided it would be his life mission to help people and support their mental health and happiness journey.

As CEO and Founder of Happiness Co, Julian is becoming the leading voice for happiness and in 2019 was the 40-under-40 winner. Marion Fulker is the CEO of the Committee for Perth and an Adjunct Senior Research Fellow at The University of Western Australia. She has an MBA from Curtin University and an MSc in Cities from London School of Economics and Politics.

In her role at the Committee, Marion has overseen the development of 140+ pieces of research to understand Greater Perth’s opportunities and challenges. Her own research has examined almost 40 cities in the developed world to understand what Perth can learn about governance; reconciliation; mobility; gender inequality; economic diversity; planning and development; infrastructure; and vibrancy. 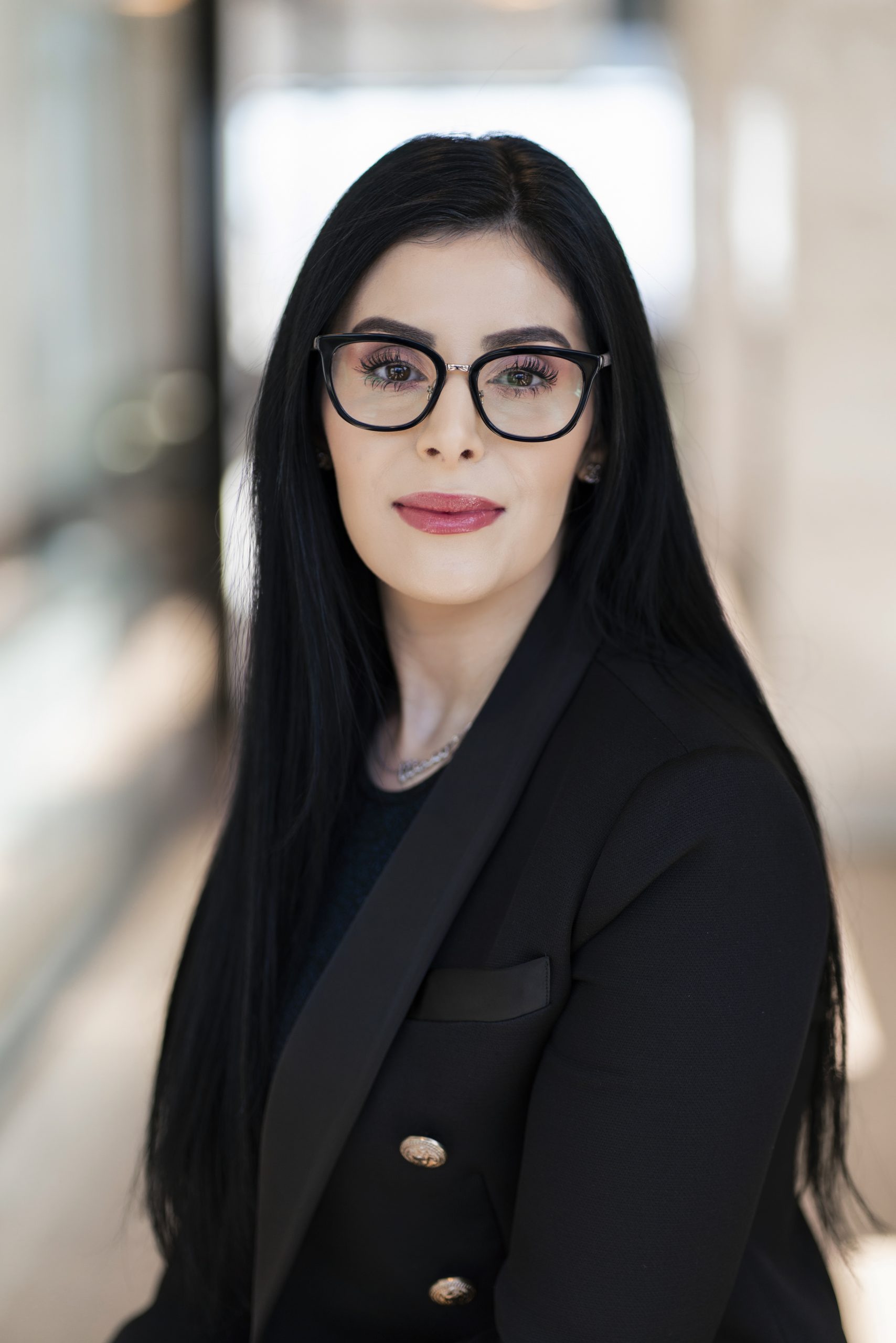 Samantha Acopian has 7+ years in Value-Based Care Research and design, Patient Preference in Pharmaceuticals, Health Insurance and Personal Injury Insurance. More recently, Samantha has leveraged her experience and expertise in Evidence-Based Medicine, Patient-Reported Outcome Measures (PROMs) and Value-based Care (VBC) to design and implement innovative medical initiatives to support our customers throughout their claims and return them to work and life as quickly as possible. Samantha is also a non-executive director for a not-for-profit (South West Community Transport) and is currently a PhD student at the University of Sydney. Her PhD investigates the future of Patient-Reported Outcome Measures and Value-Based Care and its impact on the triple P dynamic (Patients, Payers and Providers) in the private healthcare system. 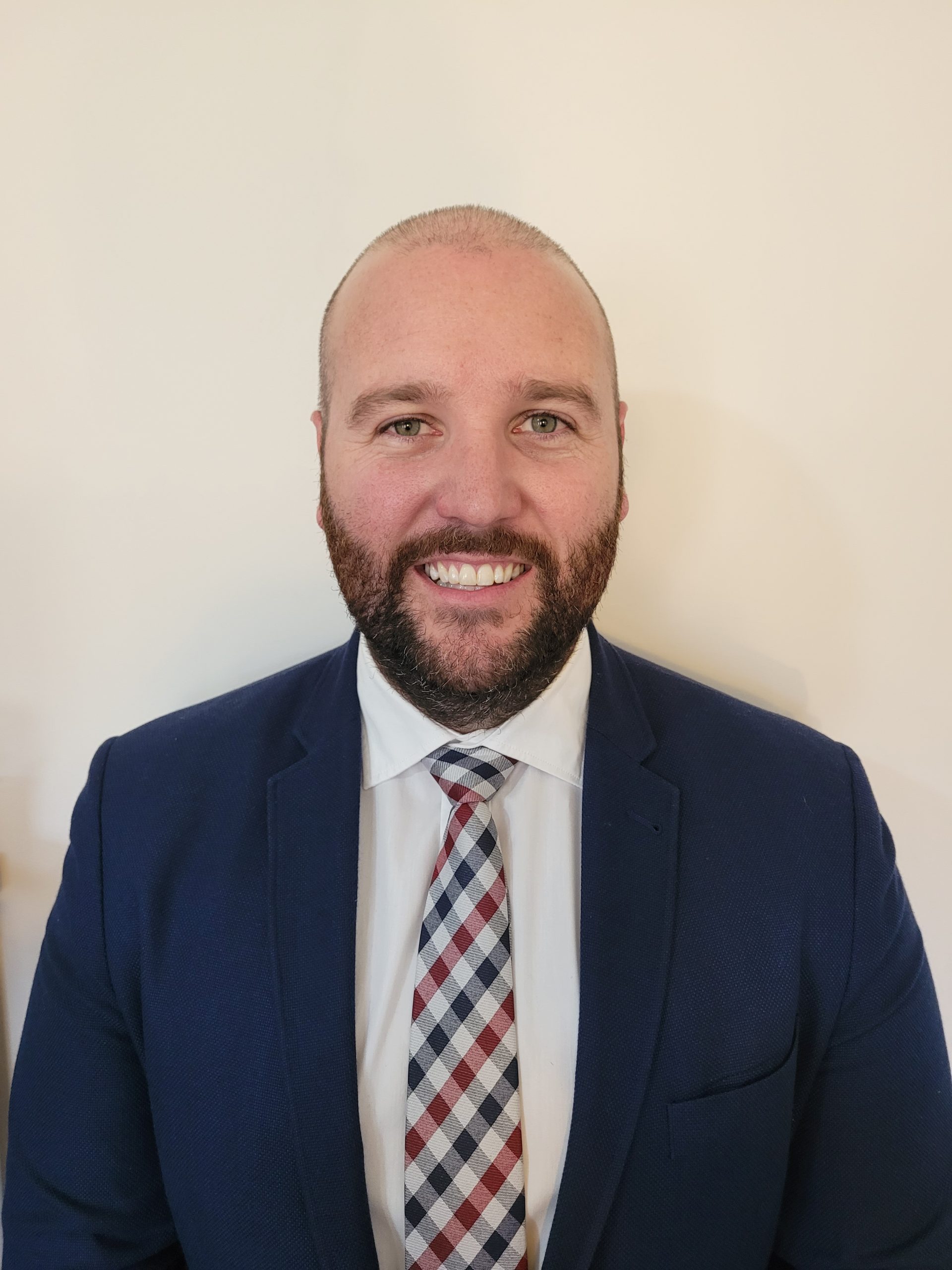 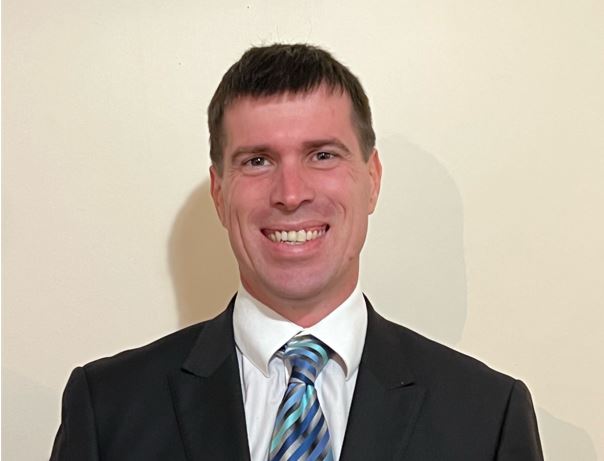 Marc McLennan is the national injury management team lead for CGU Workers Compensation. He is a Registered Psychologist who holds a master’s degree in Organisational Psychology. Marc has over 12 years of experience in Workers’ Compensation in national claims and operational roles. He is passionate about the positive influence that insurers can have in assisting injured workers to achieve optimal health and return to work
outcomes. 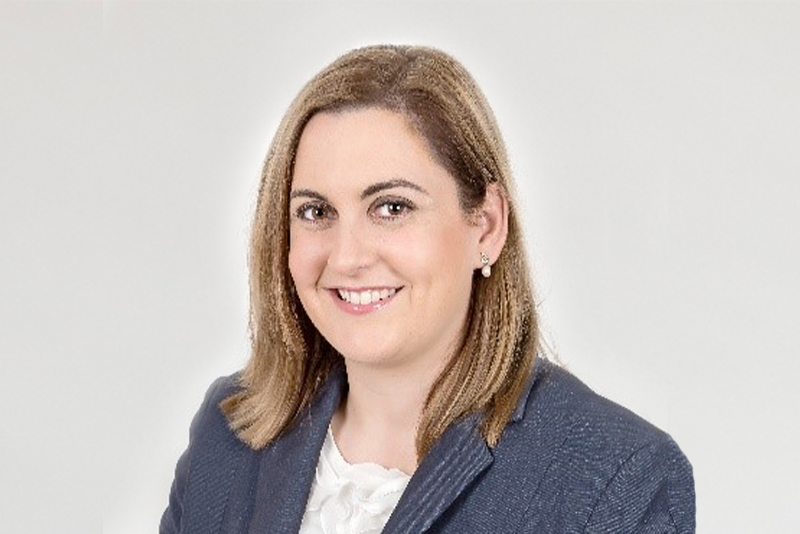 Amanda England is a qualified psychologist and CGU’s National Account Manager with extensive experience in the Worker’s compensation schemes across various insurers and legislations.

An experienced Rehabilitation Consultant, Amanda works closely with her clients in Vocational Assessments, capacity to earn assessments, and Psychological Injury Management. Starting with WorkFocus Australia as a fresh graduate, she quickly found her feet, moving into a leadership role in 2010 as Business Manager of the Western Australia team

Following maternity leave, Amanda returned in a National Account Manager role, spending the last ten years building a wealth of knowledge and a continuous partnership with her clients. She has been instrumental in ensuring above industry panel performance. 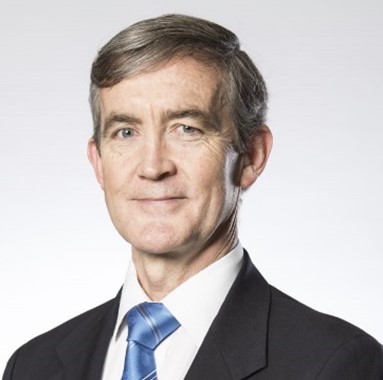 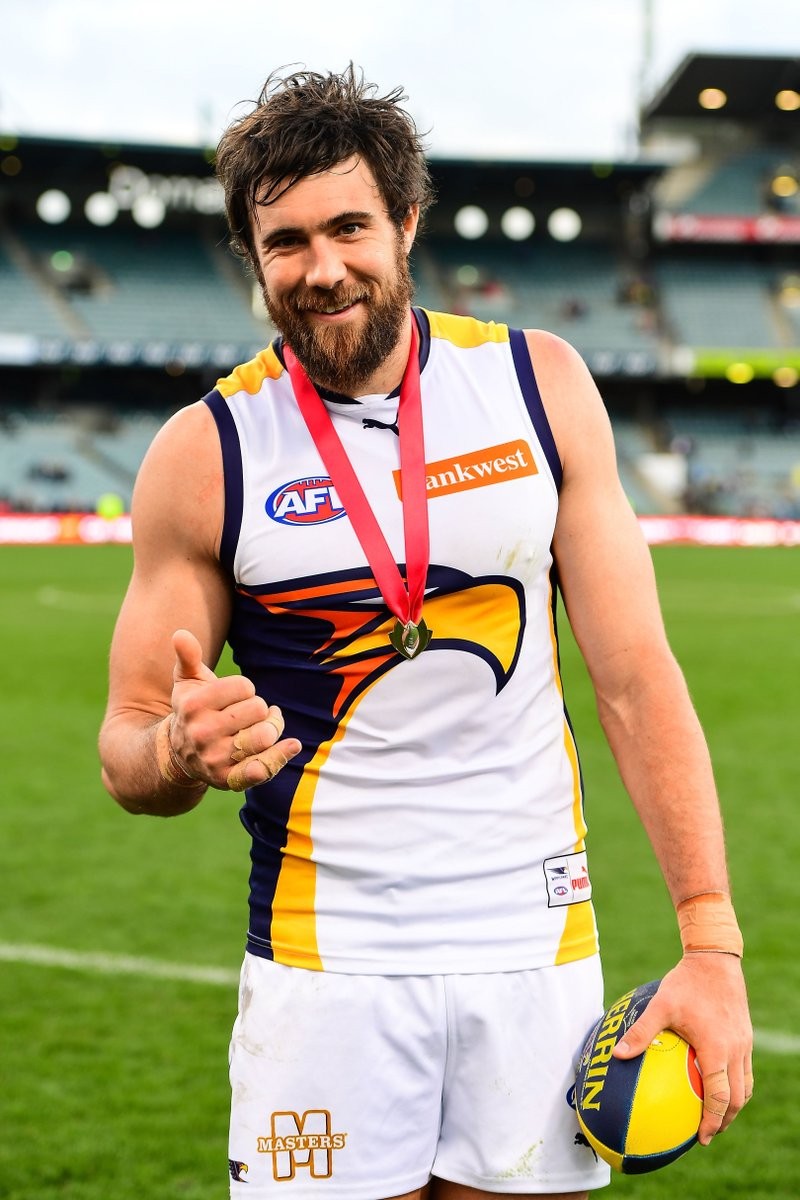 Josh Kennedy is a professional Australian football player who currently plays for the West Coast Eagles. He is renowned in the west for his impeccable marking and ability to kick goals from around the ground. Josh played his 250th game in 2020 and is recognised as one of the most dangerous forwards of this era. He achieved two Coleman Medal Awards (2015 and 2016) and was nominated for three All-Australian teams (2015 – 2017). Josh is the all-time leading goal kicker in the club’s history. His incredible career so far was also topped with a premiership in 2018. 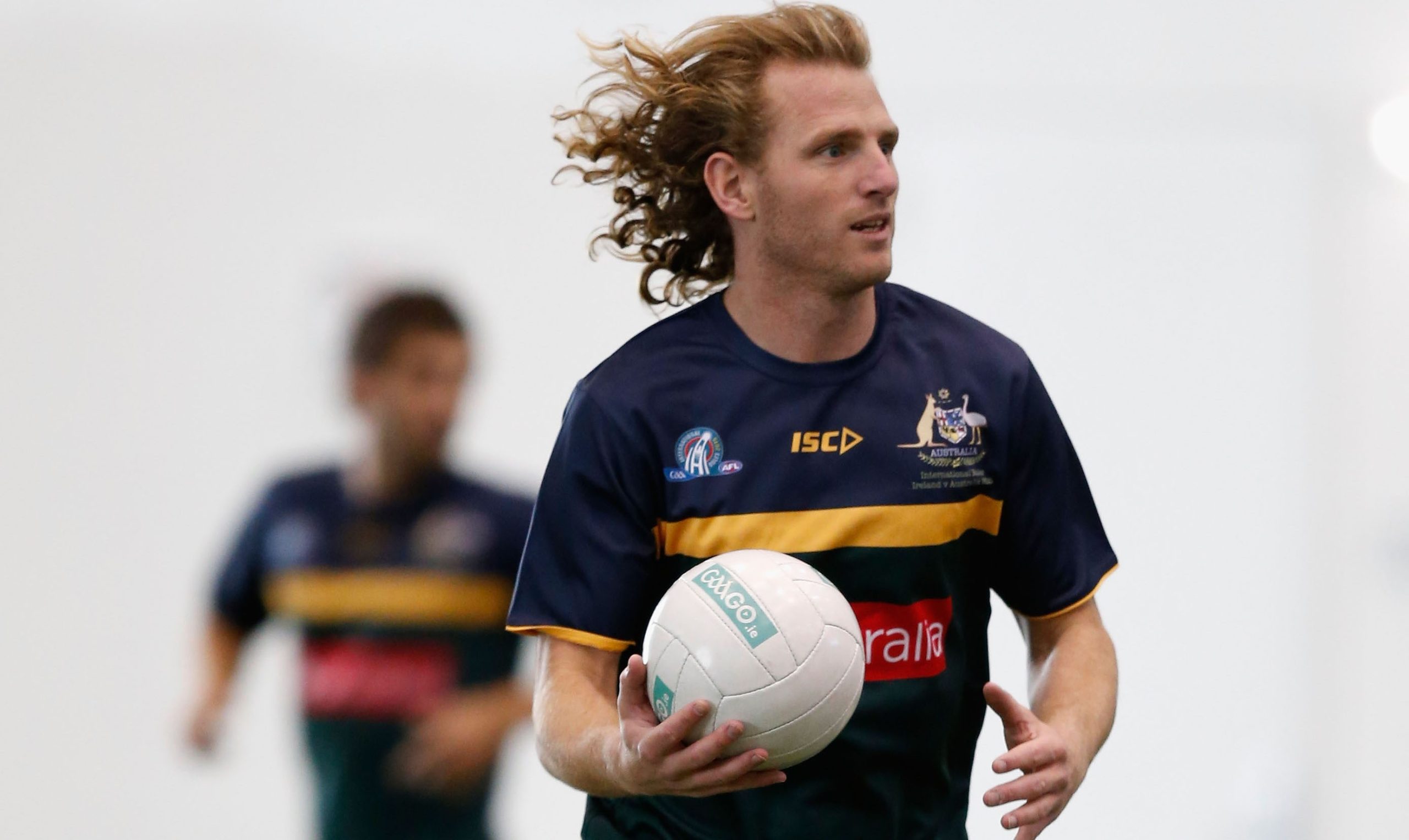 David Mundy is a professional AFL footballer who plays for Fremantle Dockers. He is a half-back flanker or midfielder and captained Fremantle during the 2016 AFL season.